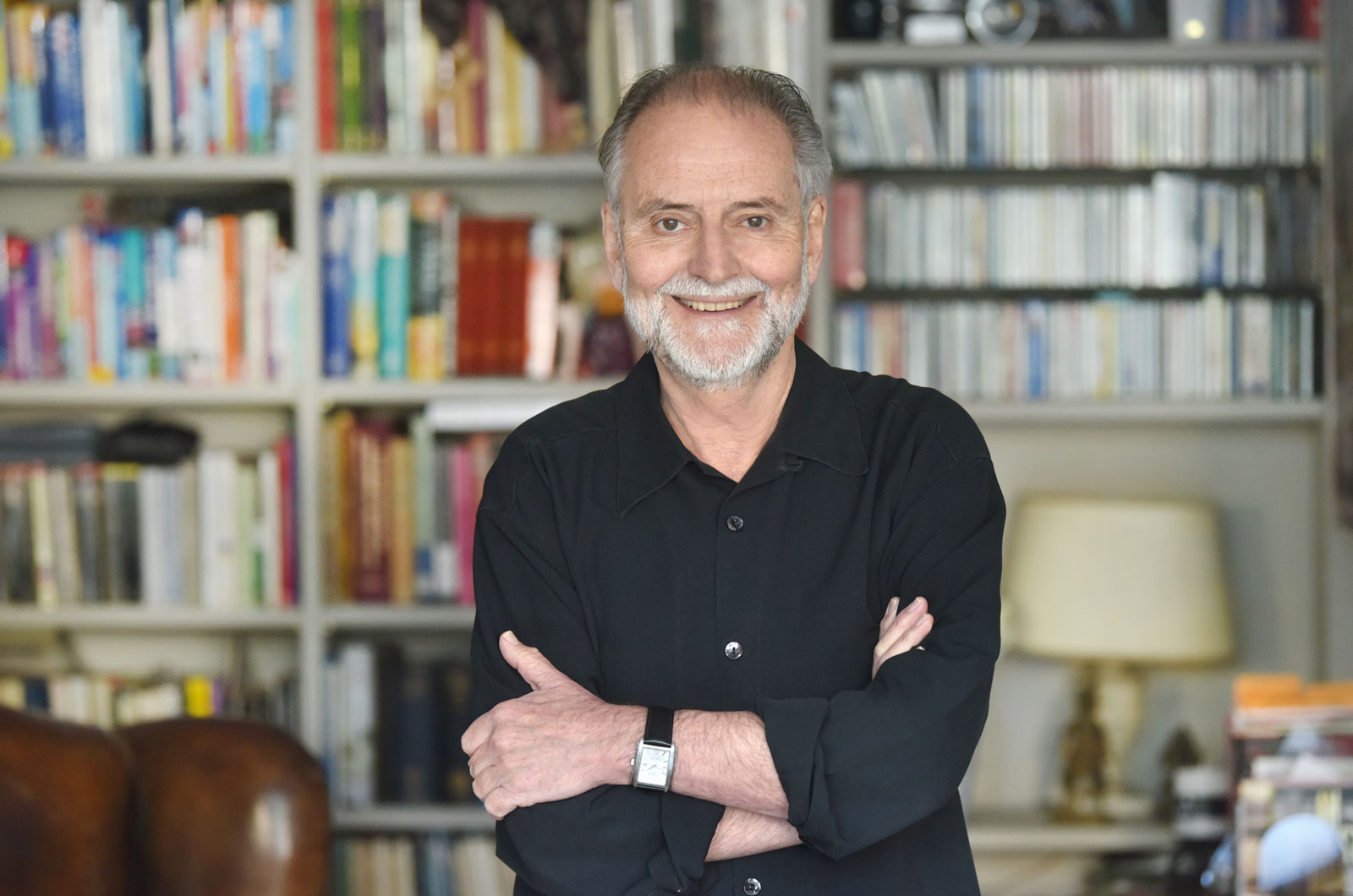 Passionately pursuing a career that has taken me to over sixty countries, offered opportunities to play Shakespeare at Stratford, direct in the West End, and perform solo shows worldwide. Now focusing on nurturing other artists through mentoring, writing original work and dramatisations. And after recording over two hundred audiobooks I still love the microphone.

This video introduces you to my show Shylock and who to contact if you would like to see a full 75 minute performance.

At last the theatre has come back to life again – and let’s hope that this time we’re here to stay. Since I re-launched my show, Shylock, at the Playground Theatre here in London in 2021 I’ve had the pleasure of performing it countrywide and got my mojo back for touring. Gigs are lined up too for 2022 -’23, so it’s great to have the diary filling up again.

I am hoping that more schools and colleges will take up the show as I think its theme of anti-semitism is all too relevant now. Resurrecting Shylock and his only friend Tubal in their old age has also given me some new perspectives on my script and Shakespeare’s matchless text. I now also include a workshop (A Wilderness of Monkeys) with schools performances.

The Jermyn Street Theatre, which has been at the forefront of keeping theatre alive during the last couple of years has staged live and streamed performances of my production of Shakespeare’s epic poem The Rape of Lucrece, and Wilde Without The Boy, my dramatisation of Oscar Wilde’s De Profundis both performed by the indefatigable Gerard Logan, with whom I have collaborated so rewardingly for many years. We are also working together on a sequel to the evening of supernatural tales by E.F. Benson (Night Terrors) which toured so successfully in 2019, and Hauntings, with atmospheric sound by Simon Slater, is on the road from the autumn.

Trinity College London  had to suspend most of its live examining programme in Speech and Drama, especially overseas – so my globetrotting wings have been clipped for the time being. Similarly the work of PPAD in assessing and monitoring  drama students was suspended, but is now reviving for live presentations. It’s so exciting to see young talent back where it belongs.

Recording studios reopened last year so that I was able to finish the last half dozen recordings of all Georges Simenon’s Maigret novels, with my producer, Paul Kent. I also recorded a 24hr reading of James Pope-Hennessy’s biography, Queen Mary,  for Heavy Entertainment – which was a lot more fun than it may sound. The epic The Great Book of King Arthur was also a fascinating read this spring, as was The Lost Diary of SamuelPepys. Audiobooks for Games Workshop, Heavy Entertainment, Rushforth and id Audio have kept me out of mischief, and recording audio dramas for Big Finish has been great fun.

My current project is directing the hugely talented Alison Skilbeck in her new solo piece called Uncommon Ground which will premiering this summer.