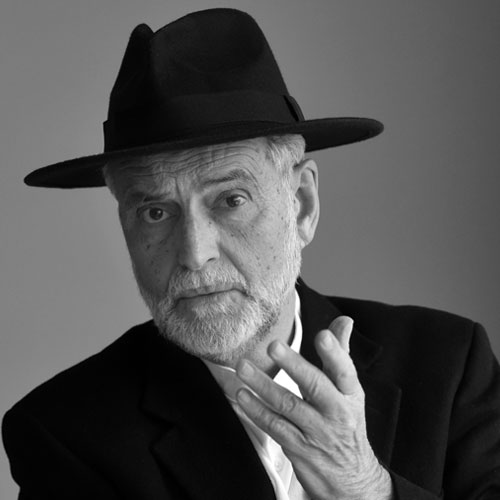 Gareth has played leading roles in most of the UK’s regional theatres in plays spanning Moliere to Mamet. Specialising in Shakespeare, his roles have ranged from Romeo to Richard III, from Oberon to Macbeth, and Shylock to Prospero.  As a member of the Royal Shakespeare Company he worked in Stratford and London and he performed at Shakespeare’s Globe in 2008 -2011.

In the West End he has appeared in plays by Noel Coward, Tom Stoppard, Agatha Christie and, in 2013, a revival of Yes, Prime Minister.

For ten years from 1998 he performed his own solo play Shylock internationally. From the RSC’s Swan Theatre, to the off-Broadway Perry St. Theatre, and from seasons in London to a ten city tour of India he gave over six hundred performances in more than fifty countries. After a gap of fifteen years he is now reviving the play in a reimagined version that is easy to tour and marks his return to stage acting after an eight year absence.

On TV he featured in iconic series from Z Cars to Eastenders and from Birds of a Feather  to One Foot in the Grave. With Tom Baker as the Doctor he starred in the Dr. Who story, The Masque of Mandragora. 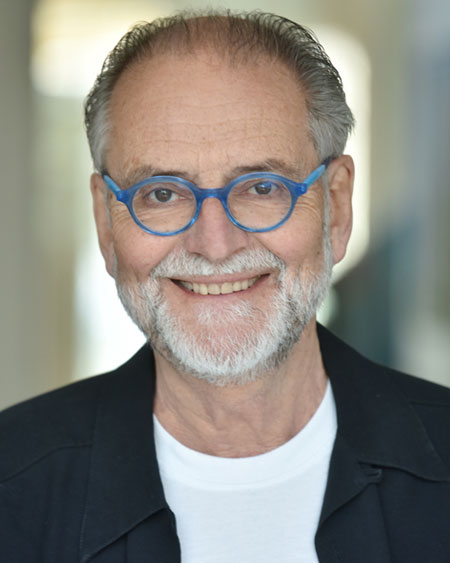